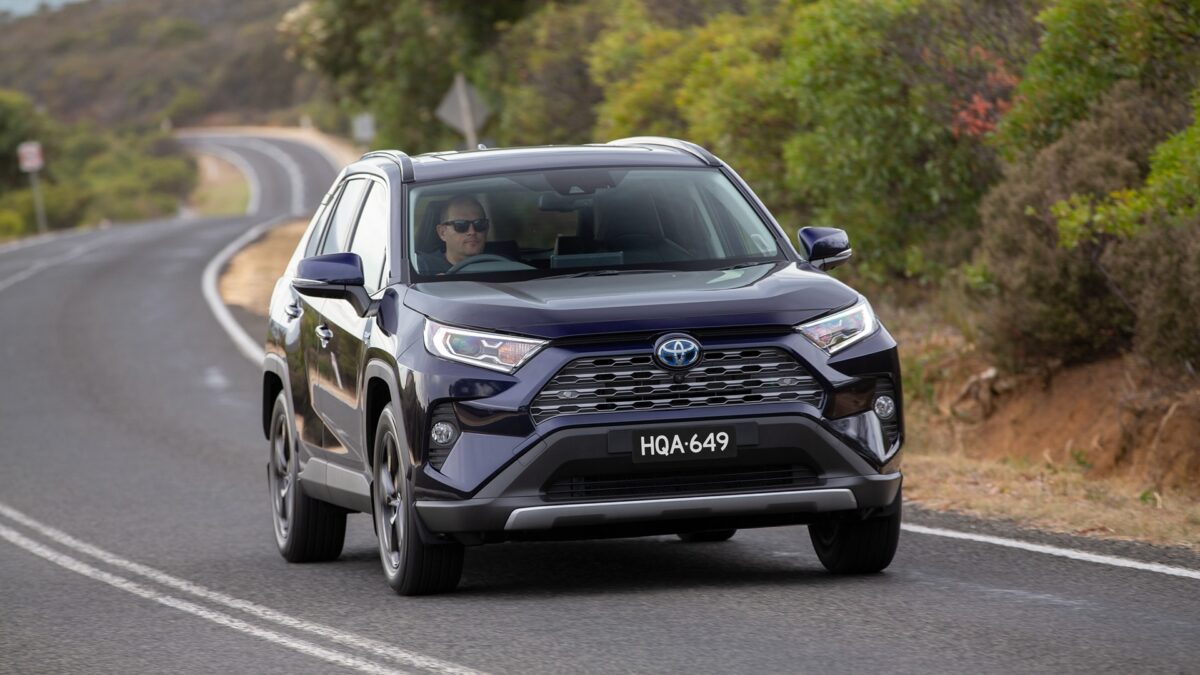 Toyota Australia has secured a substantial increase in production of its popular RAV4 Hybrid SUV from the factory in Japan with the additional vehicles arriving during the second half of 2020.

The incremental supply is expected to result in an extra 8,000 RAV4 Hybrids arriving in local dealerships from July – on top of the existing planned supply – with specific volumes being confirmed monthly.

Camry Hybrid has also benefited with Australia set to receive a substantial number of extra vehicles over the same period.

“Demand for hybrids, particularly RAV4, has skyrocketed over the past year due to their combination of performance and economy, but that has unfortunately meant some customers have faced extended delays in receiving their vehicles,” Mr Hanley said.

“We appreciate the support of our parent company in helping us to address this issue by agreeing to provide us with more hybrids to help us better serve our customers – and we thank affected customers for their patience and loyalty,” he said.

The current-generation RAV4, launched in May last year, has won multiple awards and is now Australia’s best-selling SUV.