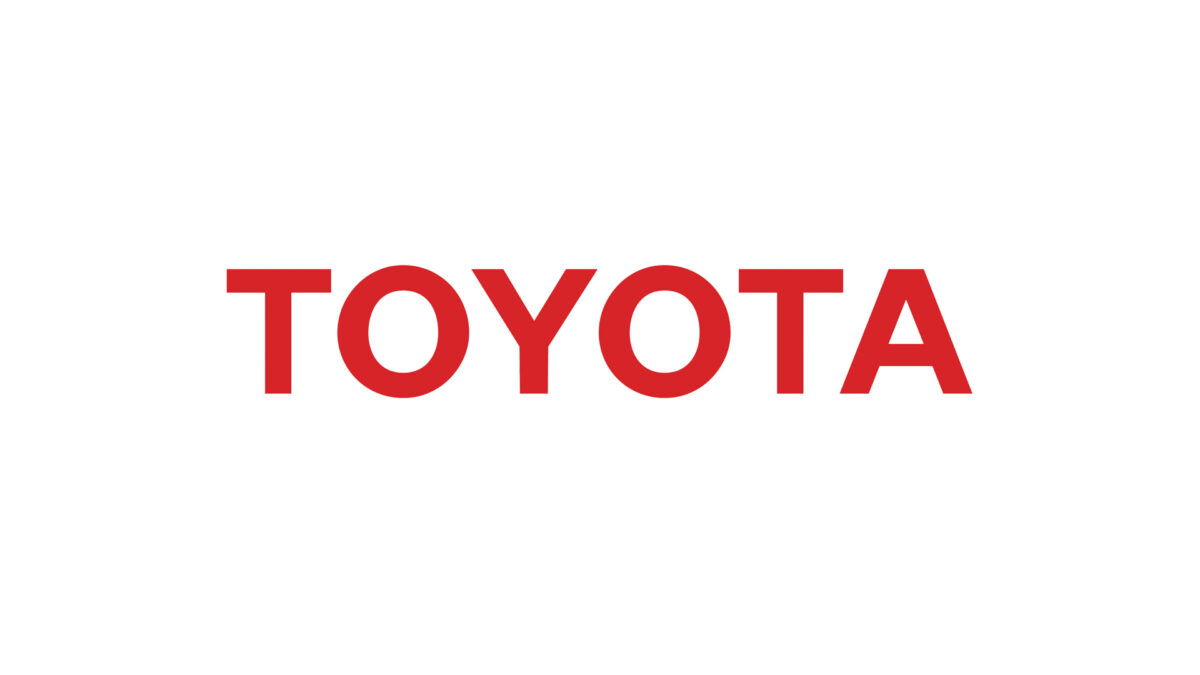 Toyota Australia today provided an update about the delivery of customer vehicles in the wake of global supply challenges.

Mr Hanley said the pandemic has curtailed production of vital components such as semiconductors and wiring harnesses.

“As a result, Toyota Motor Company has announced reductions to production in Japan that vary by plant and by model in October, as well as those previously announced for September,” Mr Hanley said.

“In Australia, average wait times vary by model and by grade. For one-third of Toyota’s vehicles, the wait time is four months or less. For three-quarters of the line-up, it’s six months or less.

“The longest wait times are for the LandCruiser 70 Series and RAV4 Hybrid, both of which are around 9-10 months on average.

“We’ve also been advised of some reduction to HiLux production in October, although the plan is to recover that volume in subsequent months.”

Mr Hanley said customer deliveries for the all-new LandCruiser 300 Series have regrettably been delayed because the factory is unable to produce any right-hand-drive models in September or October.

“Right now, we will receive an update on November production later in October. Given this is an evolving situation, we are continuing taking pre-orders, but to ensure the best customer experience, we will not confirm delivery timing until they can be matched to a specific production month.”

However, Toyota is supporting the launch of the legendary LandCruiser 300 next week, with a limited number of vehicles in dealerships as demonstrator models. This will provide customers with the opportunity to experience the new LandCruiser first-hand, including through test drives as permitted.

Mr Hanley used the opportunity to speak directly to Toyota customers, especially those facing extended wait times for delivery of their new vehicle.

“Toyota understands your frustration, and I sincerely apologise for these delays.

“I want to thank you for your patience and assure you we are doing everything we can to get you behind the wheel of your new Toyota as soon as possible.”