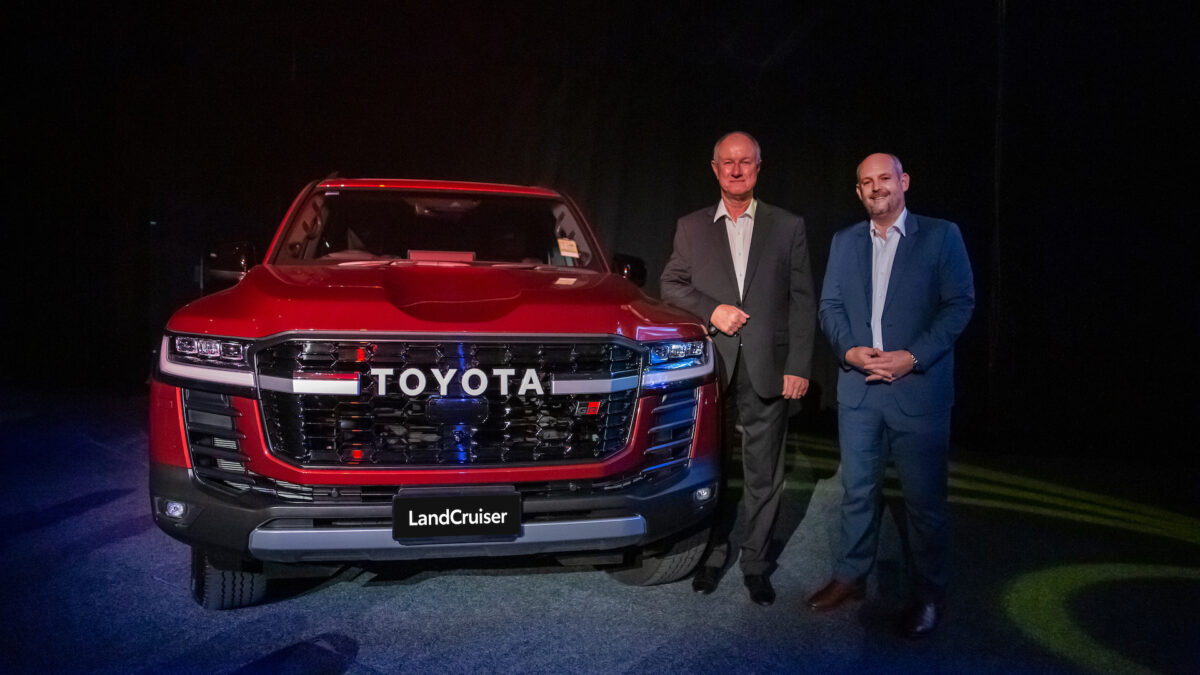 The new agreement ensures the long-term partnership, now entering its 20th year, will continue until the end of the 2024 season – ranking it as one of the most enduring in the National Rugby League.

Toyota Australia’s Vice President Sales, Marketing & Franchise Operations Sean Hanley, speaking at the club’s official launch of the 2022 season, said Toyota was proud to be associated with such a highly regarded and respected organisation.

“What we’ve developed over the years is a true partnership – a collaborative relationship where both parties are committed to inspiring progress and making meaningful impacts with our communities,” Mr Hanley said.

“Importantly, our association extends beyond the elite level, ensuring a strong focus on the region’s rugby league fans who are the lifeblood of this great game and who display a passion for the game unlike anywhere else in the country,” he said.

“We truly value the fantastic relationship we have with the Cowboys Community Foundation – and we’ll continue to support some amazing initiatives such as Cowboys House and Boots for the Bush, as well using our HiLux Kick half-time entertainment to donate $1000 to select charities at every game this season.

North Queensland Toyota Cowboys Chief Executive Officer Jeff Reibel said the 20-year support from Toyota as Principal Partner is a record in the modern-day NRL for an Australian based team.

“The partnership and friendship we have built with Toyota has been instrumental in helping make our club successful and, most importantly, a proud cornerstone of the regional community and economy,” Mr Reibel said.