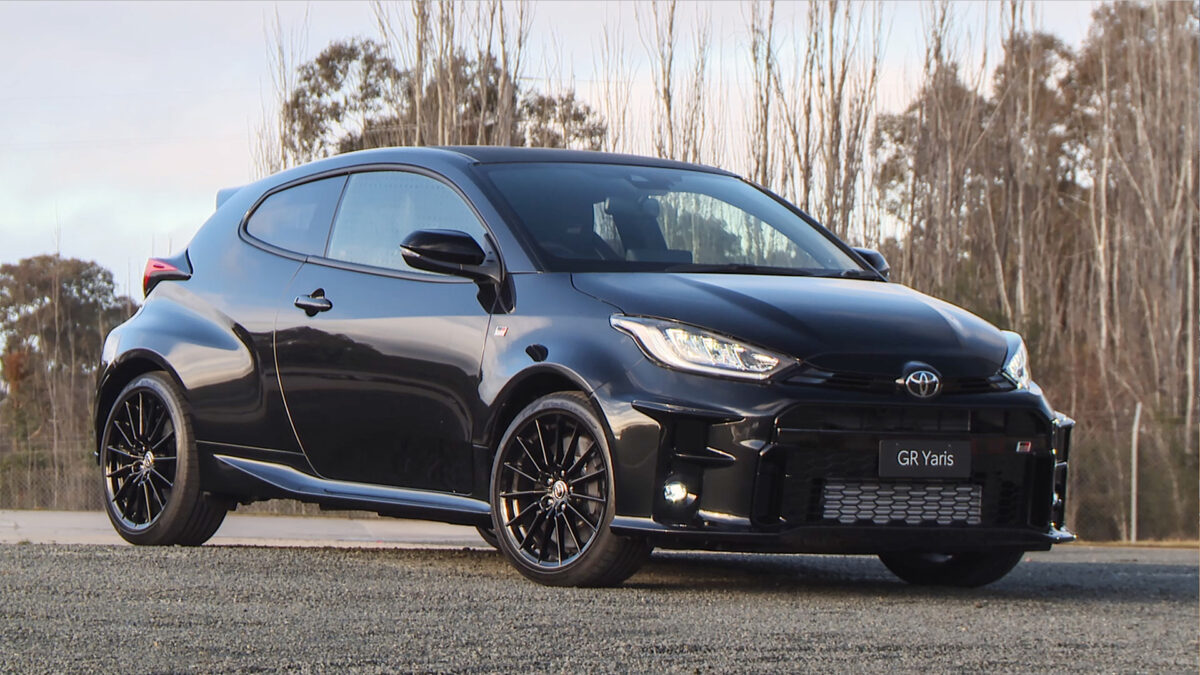 Toyota’s new GR Yaris performance car has raced to sales success ahead of its November launch with 560 cars ordered when pre-sales began yesterday.

Extraordinary demand – fuelled by the launch offer for the first 1,000 cars – led to a flood of online orders across the country with a remarkable 250 sold online in the first 30 minutes.

Orders have been taken by more than 100 dealers across the country, led by NSW with 226 cars and Queensland with 124.

Two-thirds of customers chose white for their car while the remainder were split almost evenly between red and black – the only three colours available.

“We set out to ignite the pure performance sports-car market – and GR Yaris has done exactly that,” Mr Hanley said.

“It has the heart and soul of a rally car with motorsport-inspired credentials that will deliver exhilarating performance, on or off the track,” he said.

Born from motorsport success, GR Yaris is Toyota’s first homologation model for WRC competition since the end of production of the Celica GT-Four in 1999.

One of the first to place a $1,000 deposit was Australian rally champion Harry Bates, who has teamed with his father and four-time national rally champion Neal and rallying teammate and brother Lewis to buy a white GR Yaris.

“I was lucky enough to be one of the first Australians to experience the GR Yaris when pre-production models were tested in Portugal last year,” he said.

“The second I drove it, I wanted one. I can’t wait to pick mine up, drive it around – and get it on the track. Dad won three of his four Australian championships driving a Celica GT-FOUR. I missed out on that era, so this is my chance to have a rally car for the road – brand new!”

Further details about the GR Yaris will be revealed closer to the car’s November launch.

First-day orders by state and territory: